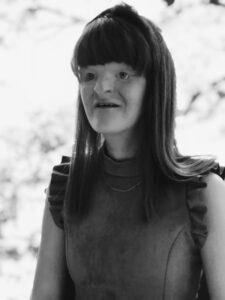 The death of forty-six-year-old Michael Hickson of Austin, Texas from Covid-19 exists at the intersection of several critical social justice conversations: pervasive prejudice within the medical system, the devaluing of disabled lives during the Covid-19 pandemic, and the catastrophic effects of the novel corona virus on Black and Brown communities. But apart from pro-life groups and disability rights activists, the public has remained largely silent about this tragedy. Michael Hickson’s death—his medical murder—could have been a flash point for these crucial conversations about the value of Black and Brown disabled lives, but the deafening silence confirms what people with disabilities have known for decades, if not centuries: the medical establishment, and society at large, often views our deaths as compassionate and humane. There is no trending hashtag for Michael Hickson.

Melissa Hickson describes her husband as an intelligent, vibrant man and a loving father of five. Michael Hickson became a blind quadriplegic after suffering complications from cardiac arrest in 2017. Despite his brain injury, Melissa says he remained alert and attentive to his family, joking with his kids and blowing her kisses over FaceTime when he was hospitalized on June 2 for Covid-19.

Earlier this year, Dr. Renee Hickson, Michael’s sister and a fellow at George Washington University Hospital, applied to be his court-appointed guardian. Though Dr. Hickson’s motives are unclear, it appears that she may have believed Melissa was demanding an unrealistic level of care. “Unfortunately, you have to let go of the life you were going to have. You have to live in reality,” Dr. Hickson told the Washington Post. In a statement released shortly after Michael’s death (and cached – no longer available on the web), St. David’s Medical Center in Austin claims that Michael requested that Renee serve as his guardian instead of Melissa. No other evidence has been found to corroborate this. Jill Jacobs, a Virginia social worker active in the disability rights movement, says that in these situations, courts tend to favor guardians who don’t make waves, even if that results in a disabled or chronically ill person receiving substandard care. As the family conflict raged, the court appointed a representative from Family Eldercare as Michael Hickson’s temporary guardian.

All of this came to a head on June 6. In a horrifying audio clip widely shared on social media, Melissa Hickson discussed treatment options with one of her husband’s care providers. “So as of right now, his quality of life, he doesn’t have much of one,” the unidentified doctor can be heard saying. When Melissa asked if this assessment was due to Michael’s paralysis and brain injury, the doctor answered in the affirmative. Family Eldercare signed off on the  hospital’s decision to withdraw treatment and place Michael Hickson in hospice care. It is interesting that Family Eldercare claims that Michael Hickson’s spouse agreed to withdraw treatment and makes no mention of the doctor’s statement about Michael’s disability impacting his quality of life. Michael Hickson died six days later, on June 11. 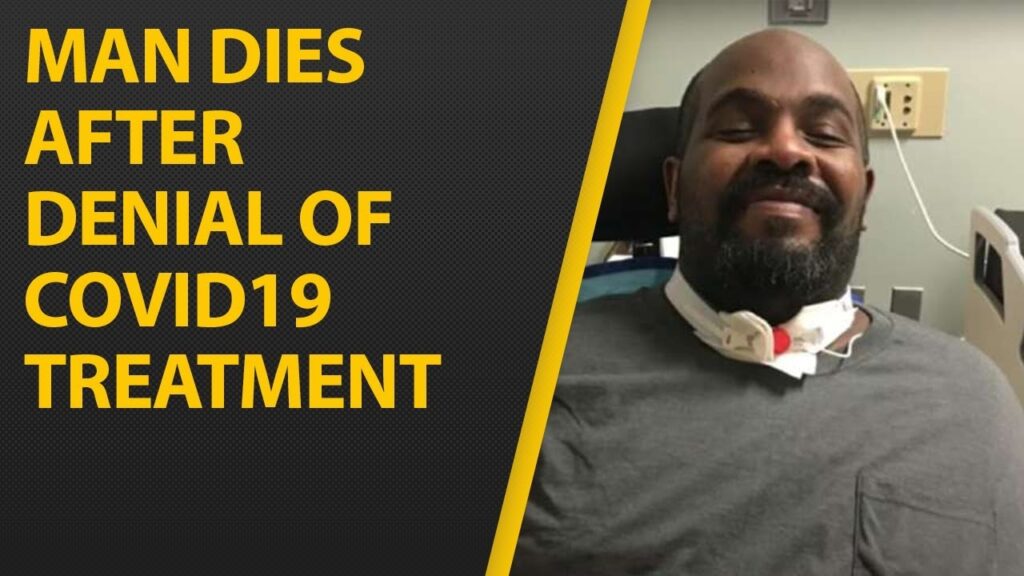 Life with Infinite Worth

Reading Michael Hickson’s story shook me to my core. It reminded me of how, in the 1930’s and 1940’s, doctors in Nazi Germany viewed people with disabilities as “life unworthy of life” and left thousands of disabled patients to starve to death. When Dr. Renee Hickson says that her sister-in-law has to “live in reality,” she is talking about my disabled reality.

Contrary to what much of the general public believes, I do not live each day in unimaginable torment and suffering. I have lived twenty-three sparkling, thriving years with Fraser syndrome, and I wouldn’t trade my disabled reality for the world. Many of my friends who became disabled later in life, as Michael Hickson did, have learned to embrace their new reality, despite limitations, finding joy in the life that they have rather than the life they wish they had. The resourcefulness of the disabled community is remarkable. With resilience, adaptability, and interdependence, we forge lives for ourselves that are just as rich and fulfilling as those of our nondisabled peers. But because of public misconceptions about disability, many of us fear that we will be the next Michael Hickson.

It is quite possible, even probable, that further treatment would not have saved Michael Hickson’s life. But it breaks my heart that we will never get the chance to find out. It breaks my heart that nondisabled people’s judgments about quality of life denied him that hope. The disability community is left wondering if the same decisions would have been made if Michael had been nondisabled. Disabled people have a higher assessment of our quality of life than do those without disabilities.

The degree and quality of a person’s medical treatment should never depend on race, disability, or any other factor. The medical establishment and the court system must listen to disabled voices before judging the quality of our lives. As America reckons with its history of dehumanization in criminal justice, healthcare, and nearly every other facet of society, we must center disabled stories, particularly those from multiply marginalized communities. This is a battle we must fight together. It must go beyond the pro-life and disability rights communities. #SayHisName. Rest in power, Michael Hickson. Your life had infinite worth.

For more of our posts on a similar topic, see:

How Euthanasia and Poverty Threaten the Disabled

How Ableism Led (and Leads) to Abortion

Reflections on the Charlie Gard Case

Figuring out Euthanasia: What Does it Really Mean?

Will for Life – Double Down